As of August 2018, Vittorio has moved on to the Max Planck Institute for the Science of Light in Erlangen, Germany.

Vittorio earned his Master in physics at the Università degli Studi di Milano (Milan, Italy) and his PhD also in physics at the Heinrich-Heine-Universität (Düsseldorf, Germany). He has an extensive international experience including postdoctoral stints at the Freiburg Institute for Advanced Studies (Freiburg, Germany), Michigan State University (East Lansing, USA), and the Friedrich-Alexander-Universität (Erlangen, Germany). In his research, he likes to combine ideas and techniques from the realms of quantum optics and condensed matter physics. He joined the University of Malta as a lecturer in 2016 where he joined forces with André Xuereb to start a common Quantum Optics group. 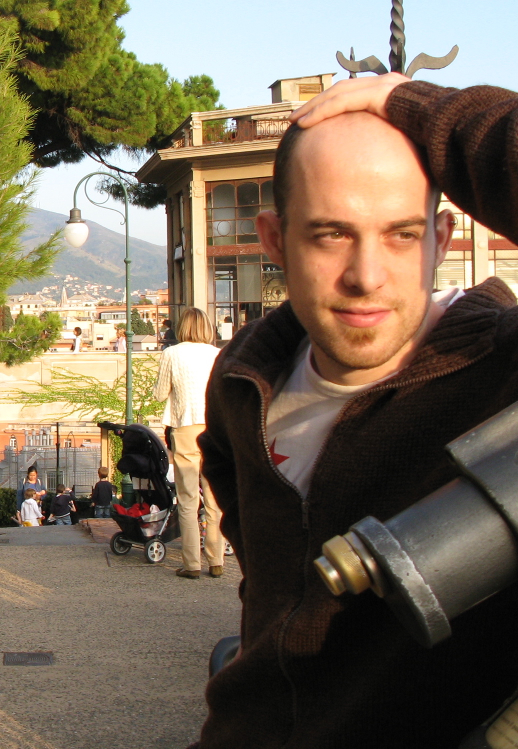