André read for a BSc in mathematics and physics at the University of Malta and a PhD in physics – mostly theoretical, but with an experimental component – at the University of Southampton (United Kingdom). After a short stint as a postdoctoral research assistant at the Leibniz University in Hanover (Germany), he spent some years as a research fellow of the Royal Commission for the Exhibition of 1851 at Queen's University Belfast (Northern Ireland).

Returning to Malta permanently as a lecturer in 2014, and then associate professor since (awarded in 2018, backdated to 2016), André set up the country's first quantum optics group, which has grown to encompass a variety of researchers and work spanning from theory to (some) experiment. Since October 2019, André heads the Department of Physics at the University of Malta. 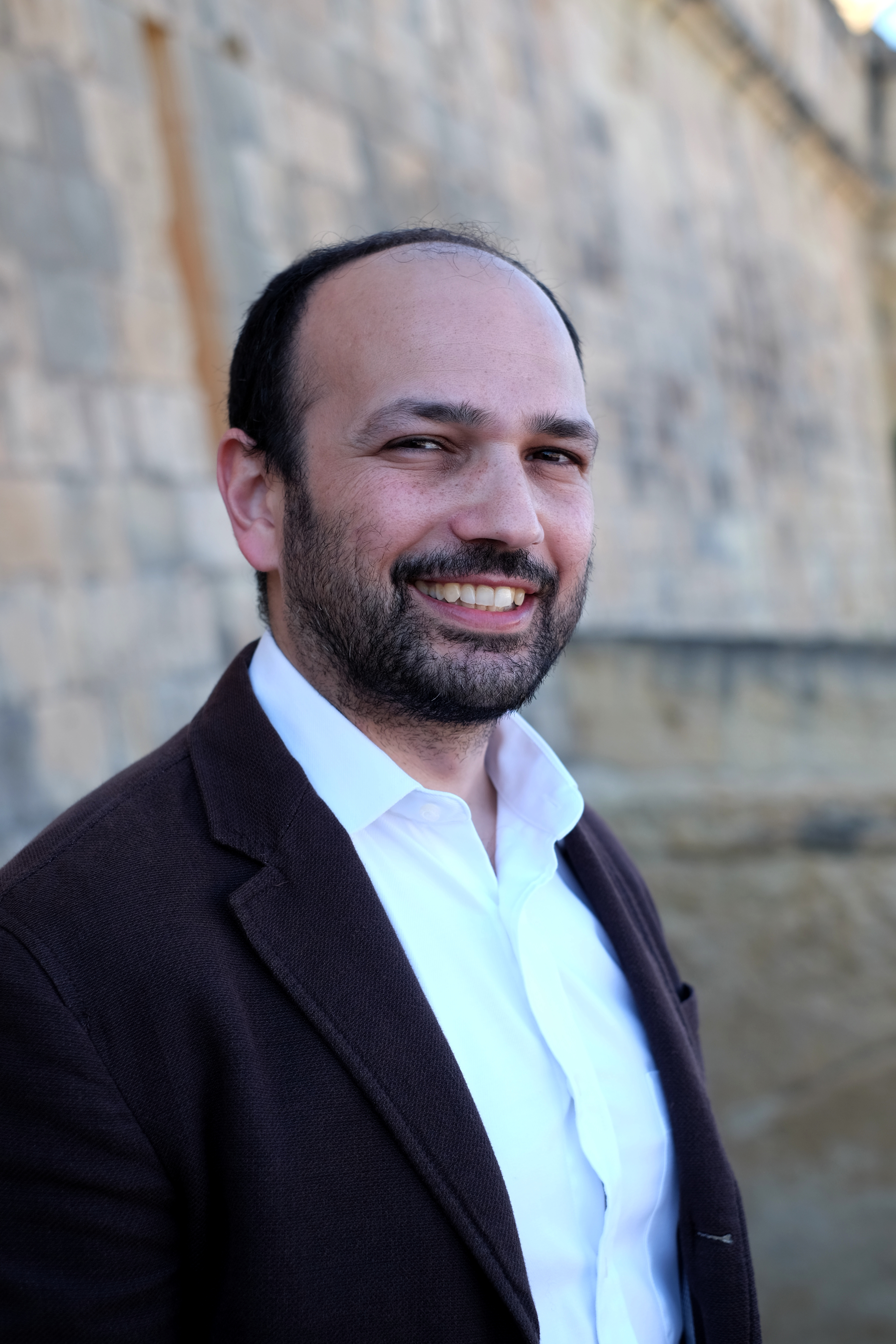